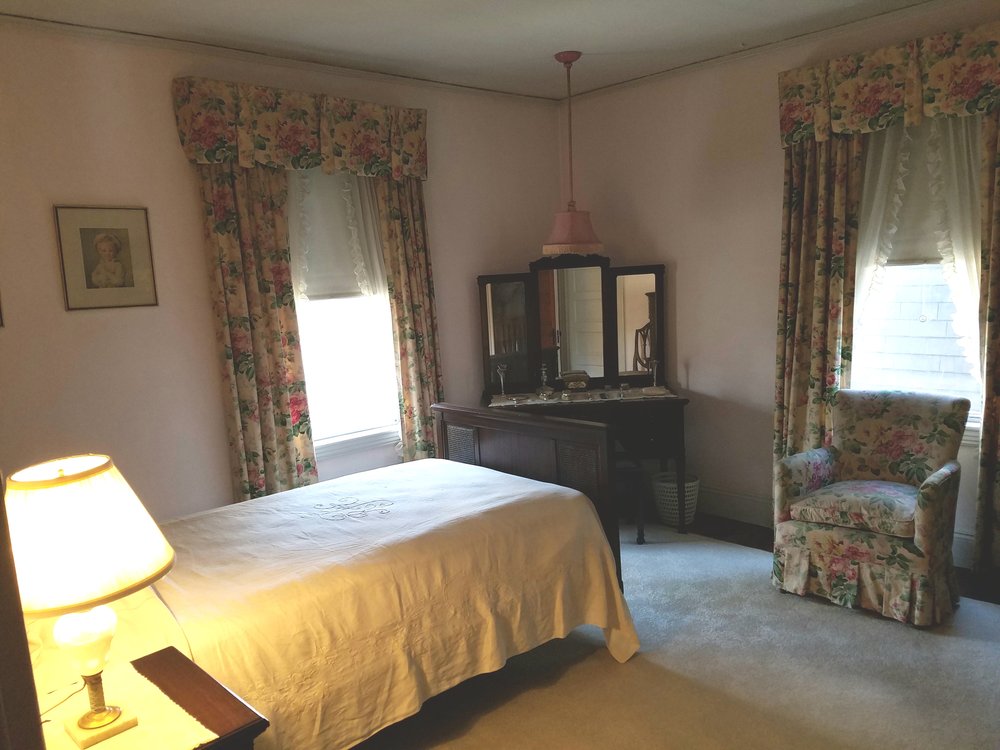 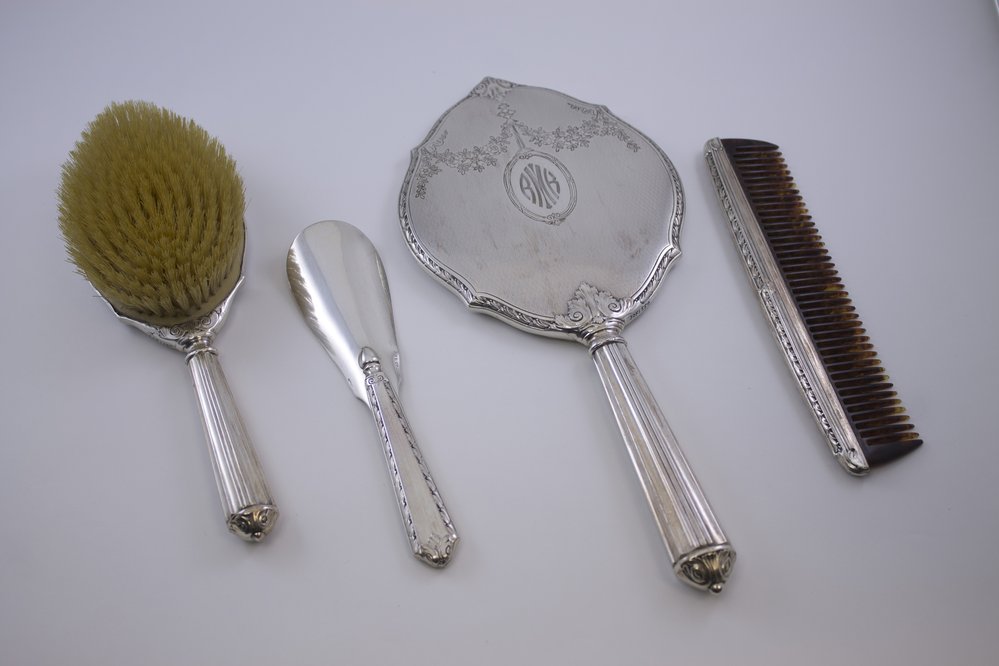 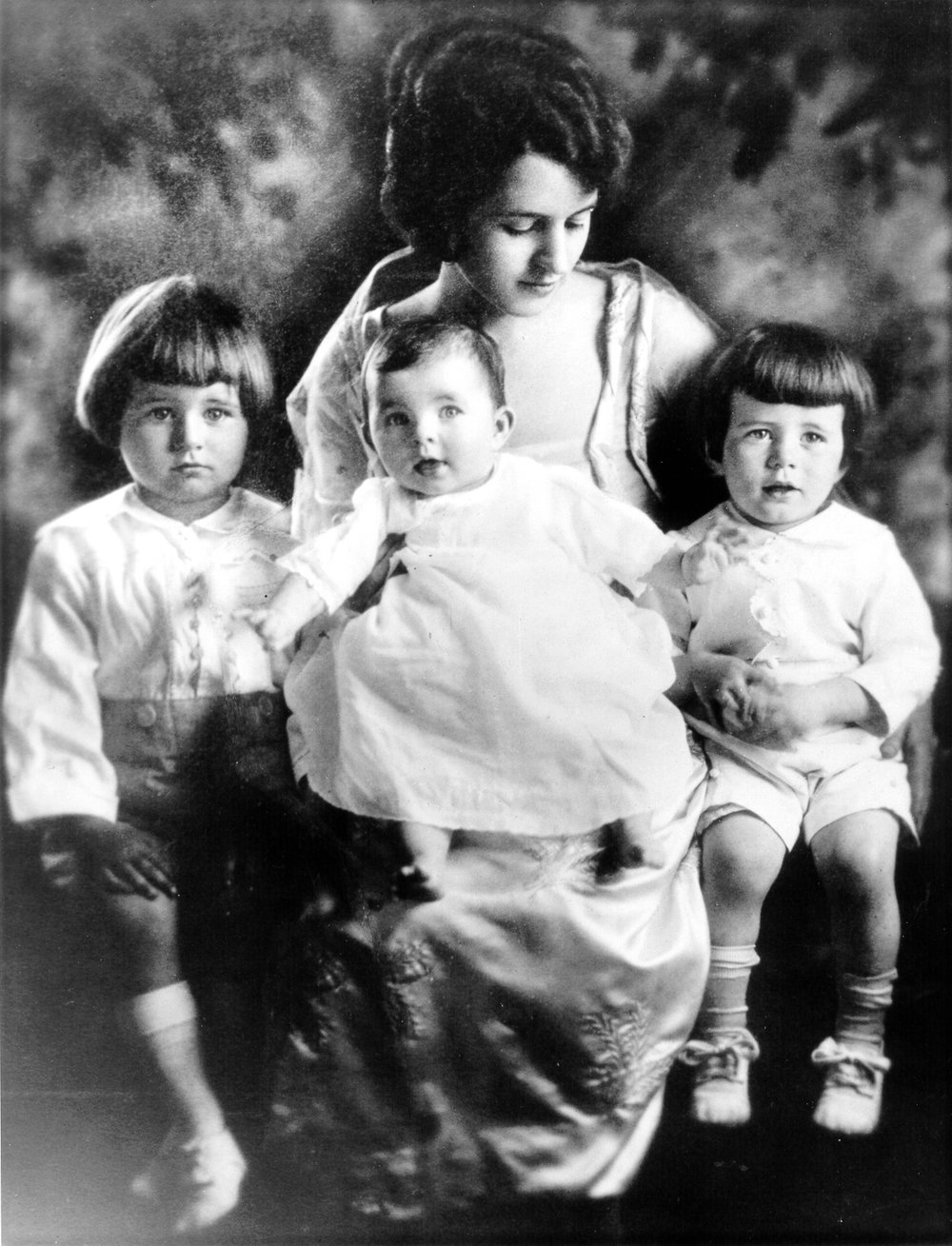 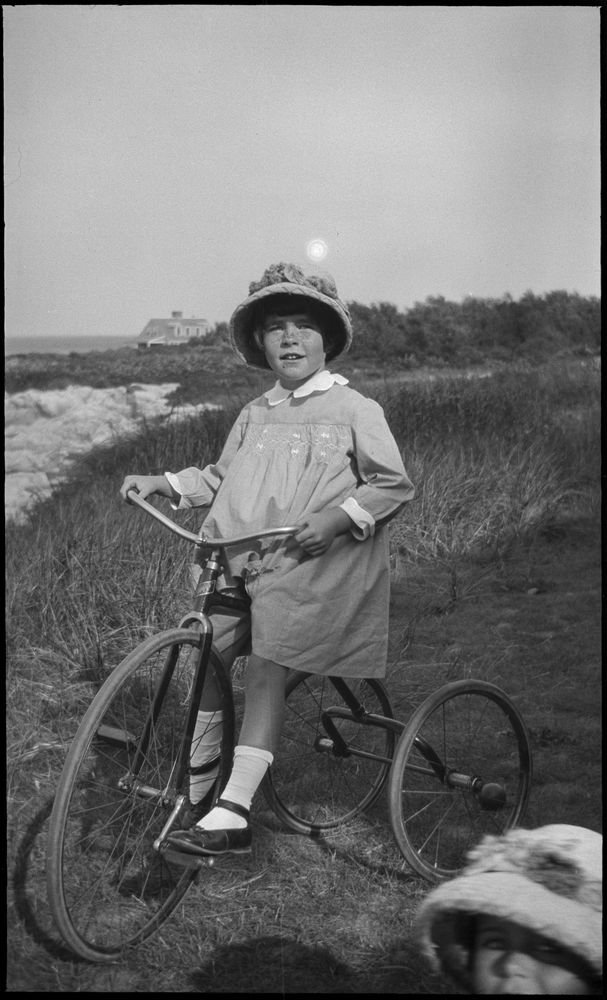 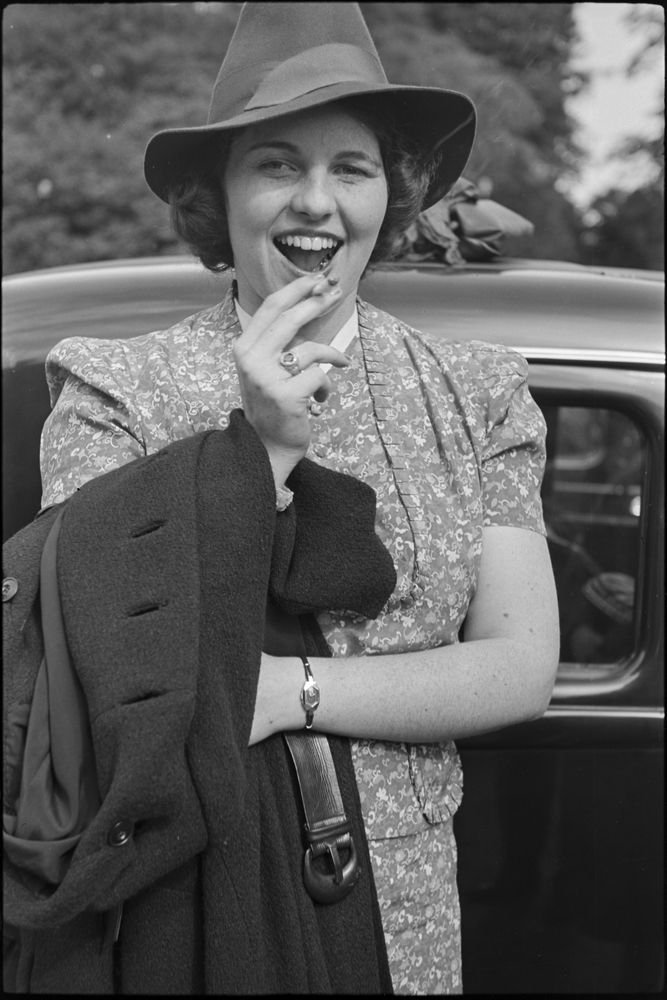 At the far end of the guest room, you see Rosemary’s grooming set.  Rosemary was the Kennedy’s first daughter and was born with intellectual disabilities.  The knowledge, treatment, and stigma around those with disabilities were different than today.  Families often hid, from public view, members of their family who were seen as different.

With Rosemary, the Kennedys tried to include her as much as possible.  She attended school, traveled with the family to Great Britain, when her father was ambassador there, and received additional attention from tutors and coaches who the Kennedys hired to assist her.

In young adulthood, her condition worsened and she underwent a corrective brain surgery that went poorly.  When the family could no longer help Rosemary, she was placed under the care of healthcare professionals.

Mrs. Kennedy would say in her memoirs that “Her children’s compassion for the underprivileged probably came from helping their sister Rosemary with the smallest of victories.”

President Kennedy was the first president to sign major legislation for the disabled, but it also became a big Kennedy Family effort.  His sister Eunice founded the Special Olympics; his sister Jean, Very Special Arts; his mother went on television talk shows, raising funds and awareness; and the Kennedy Foundation also donated money toward these efforts.

Let’s explore the room at the end of the hall…