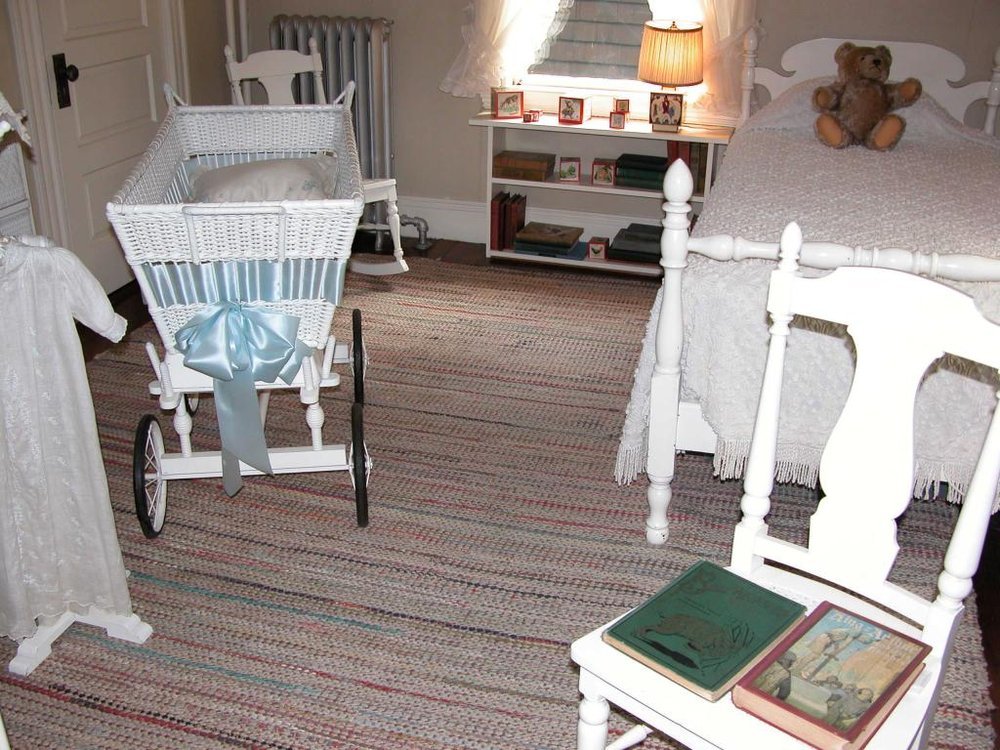 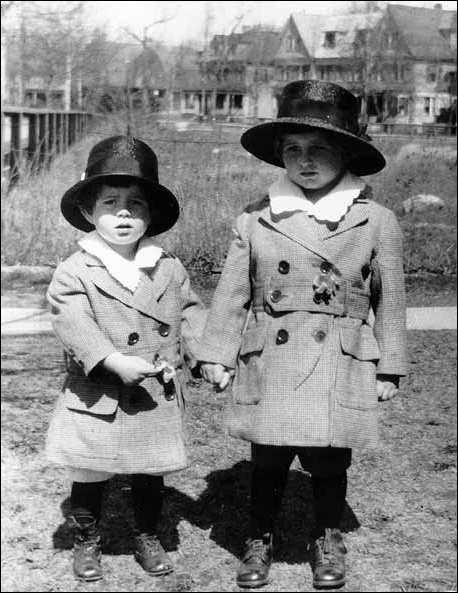 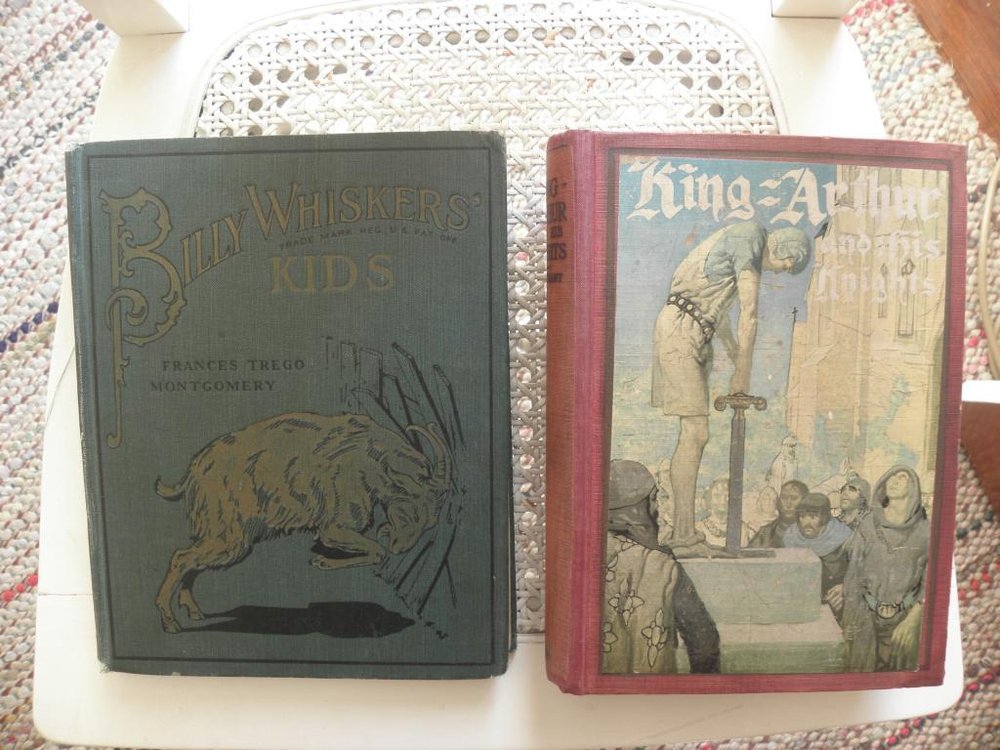 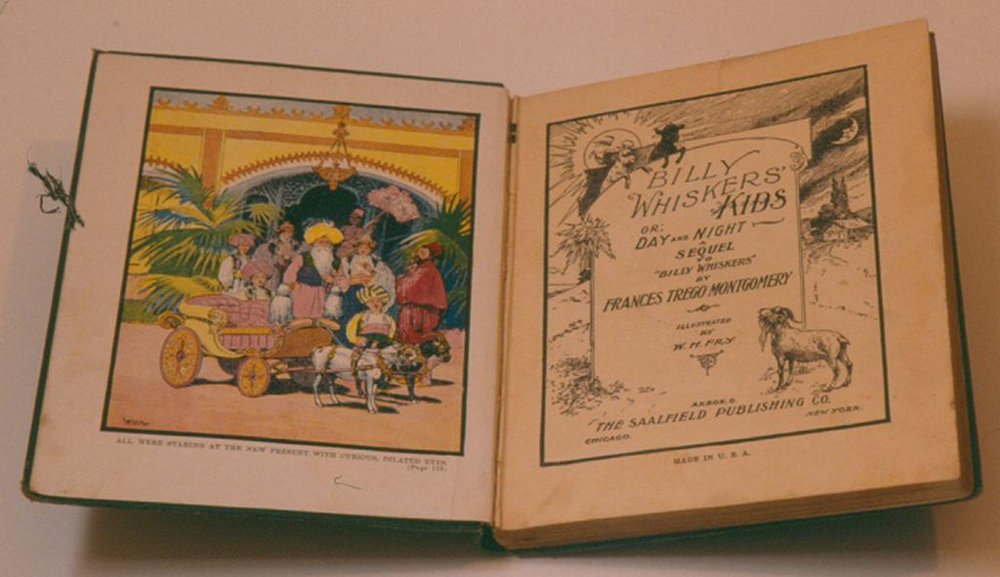 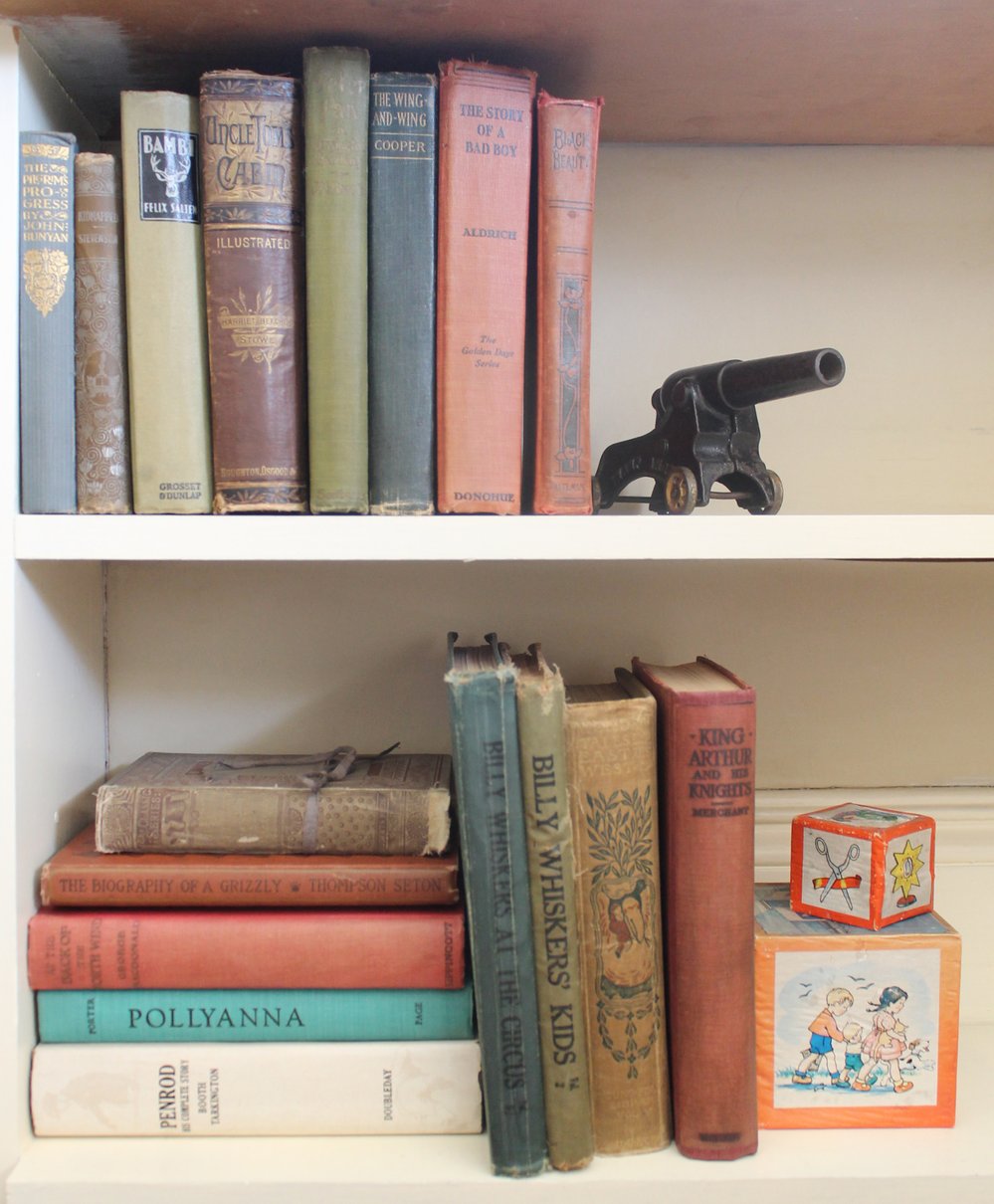 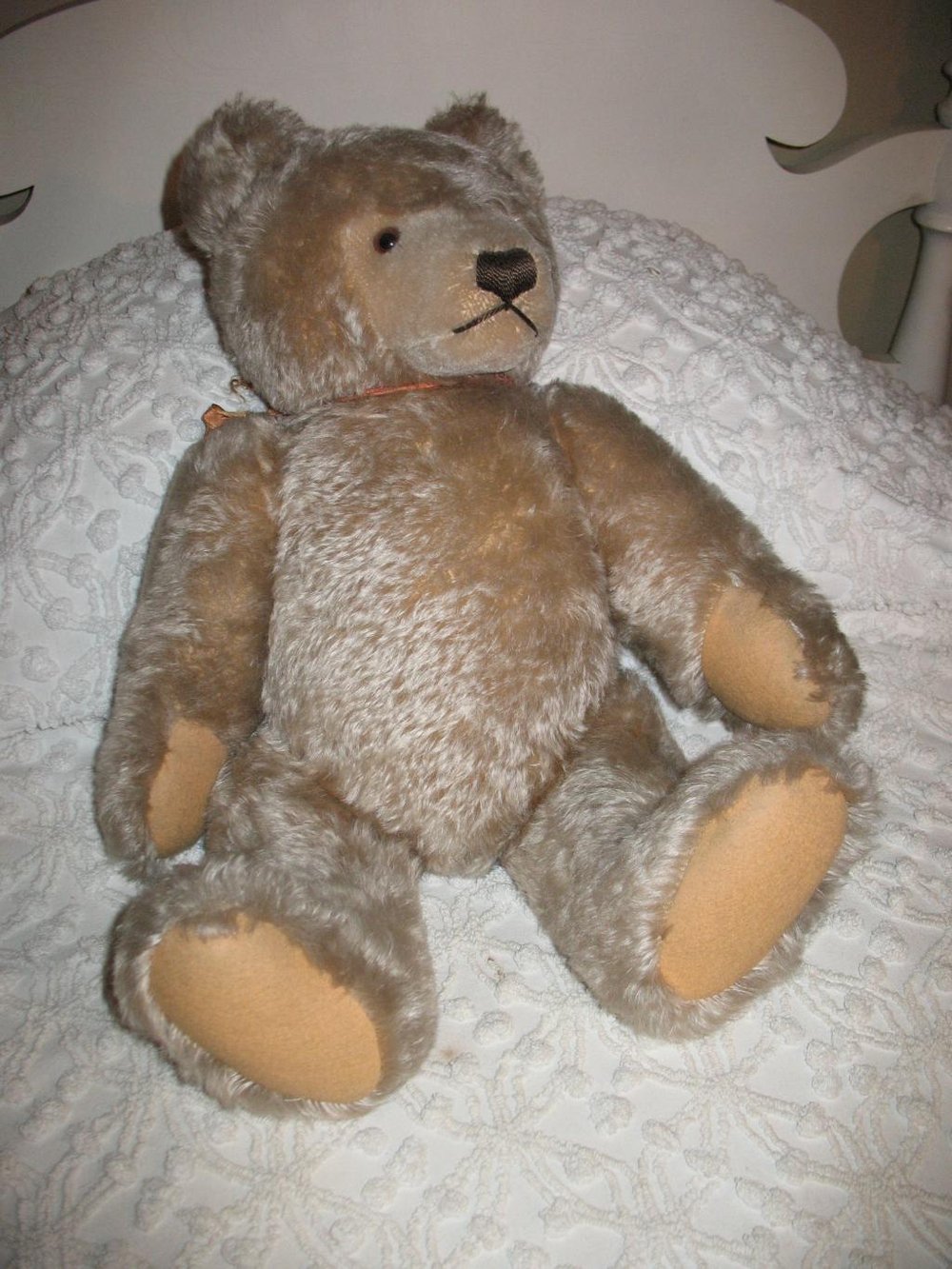 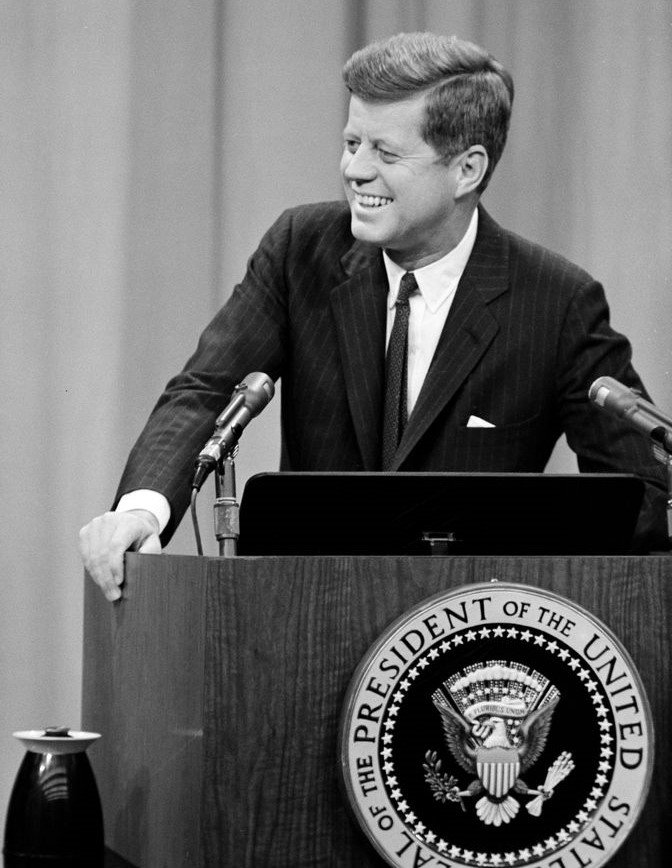 Jack shared the nursery with his brother Joe. At this young age, Jack used the bassinette--as did all of his brothers and sisters and later his own children, Caroline and John Jr.

The boys were close to one another, but like most siblings were also very competitive.   The Kennedy parents encouraged high-spirited competition within the family.

So lofty were Mr. and Mrs Kennedy’s expectations of their children, that early on they wanted one of them to become president.  Interestingly, it was their first-born, Joe Jr. who they had in mind.  Joe did well in school, had an early love of history and politics, and pretty much listened to everything his parents told him to do.  Jack on the other hand was smart but didn’t always try his best in school.  Living in his brother’s shadow, Jack often got into mischief and pulled practical jokes as a way of getting his parents’ attention. That was often his way of standing out in his large family.  When Joe Jr lost his life in the Second World War, these weighty expectations fell to Jack, who, overtime, more gracefully, recognized the goal for the presidency as his own.

Jack spent a lot of time in this room because he was very sickly as a small child and remained unhealthy throughout much of his life. Due to his ailments, he had several close encounters with death.  This may have resulted in a certain toughness of character and a special zest for life. One of his campaign advisors, Chuck Spalding, later recalled, "For those around him, Jack's intensity was contagious, transforming ordinary events into special occasions… whenever he was in a situation, he tried to burn bright, he tried to wring as much out of things as he could. After awhile he didn't have to try. He had something nobody else did. It was just a heightened sense of being; there's no other way to describe it.”

When Jack was sick and recovering in this room, he enjoyed having books read to him.  Books unleashed his imagination and his desire to travel.  He loved reading so much that overtime he became a speed reader and wrote several books of his own.

Two of his favorite childhood books are on the chair, King Arthur and his Knights and Billy Whiskers.   King Arthur was a book Mrs. Kennedy really liked--a story about knights and chivalry, performing heroic deeds and full of many of the same types of values that she was trying to instill in young Jack.

Billy Whiskers is a book of which she disapproved.  The story is about a mischievous goat and she felt that the boys were getting into enough trouble on their own without being inspired by Billy Whiskers.

A restaurant on Harvard Street put a sign outside that read “No Dogs Allowed”---Jack and Joe would change it to read, “No hotdogs allowed”.

At another point, they collected glass milk bottles from their Brookline neighbors, hid them in the basement, and then tried to sell them back.

In short, Jack had a sense of humor.  President Kennedy became the first president to start regularly scheduled televised press conferences. He used his humor, charm, wit, and good looks to win- over his audiences.

Once their sisters were born, the boys moved into the guest room down the hall.