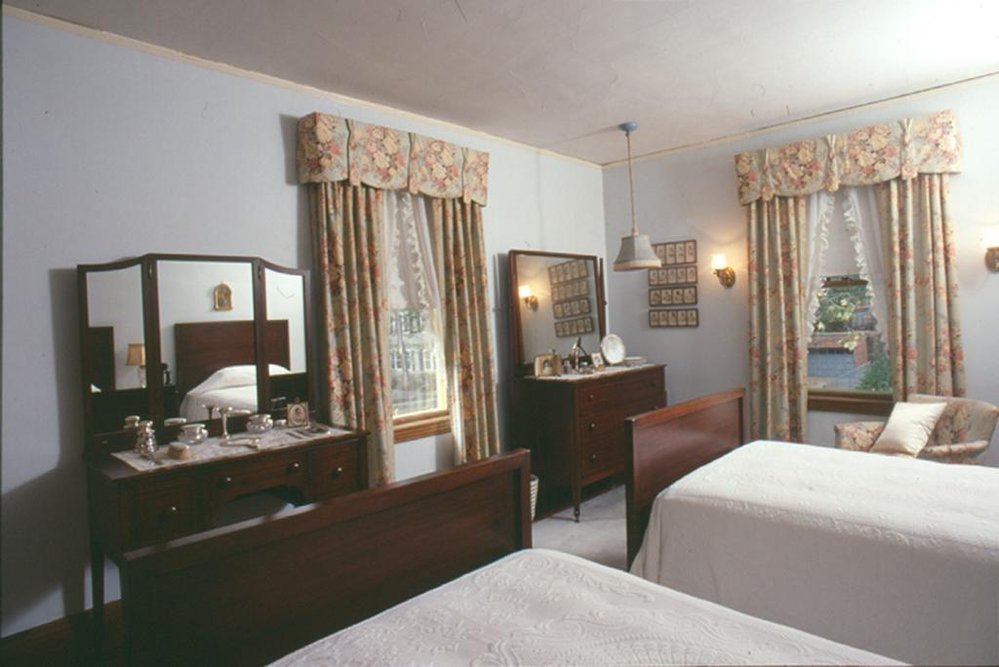 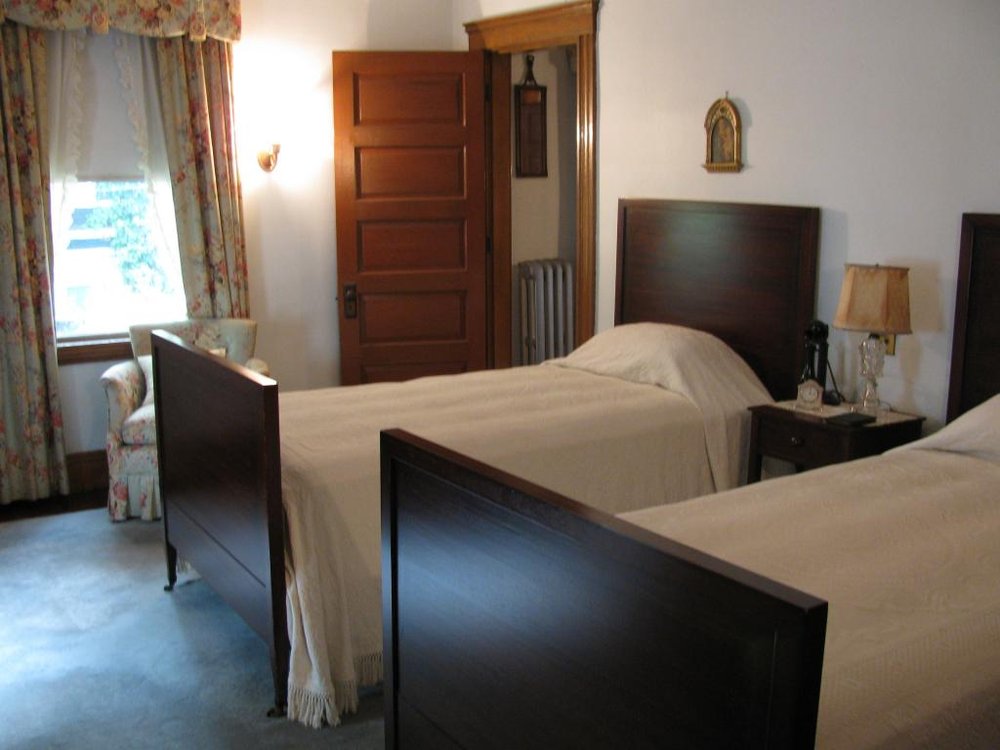 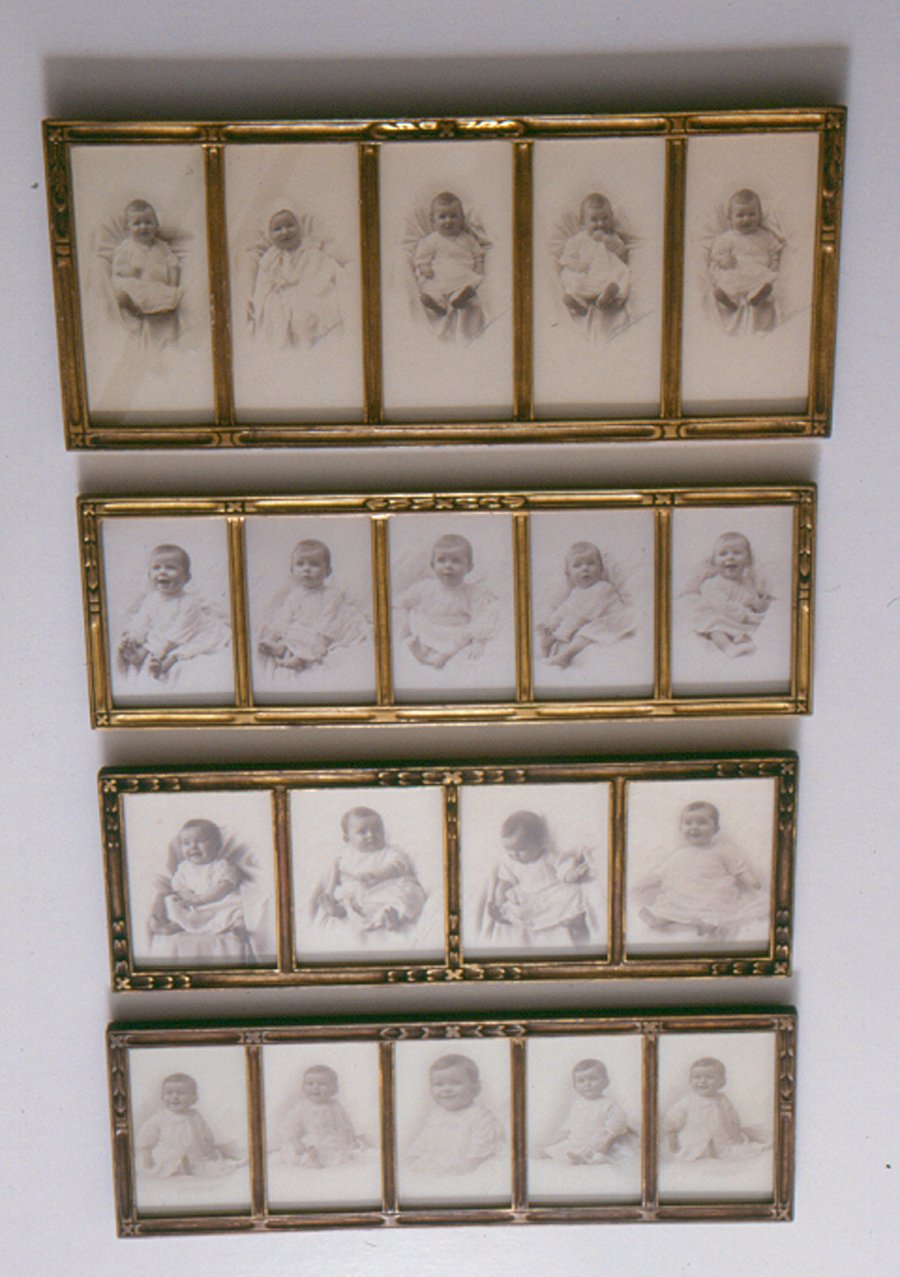 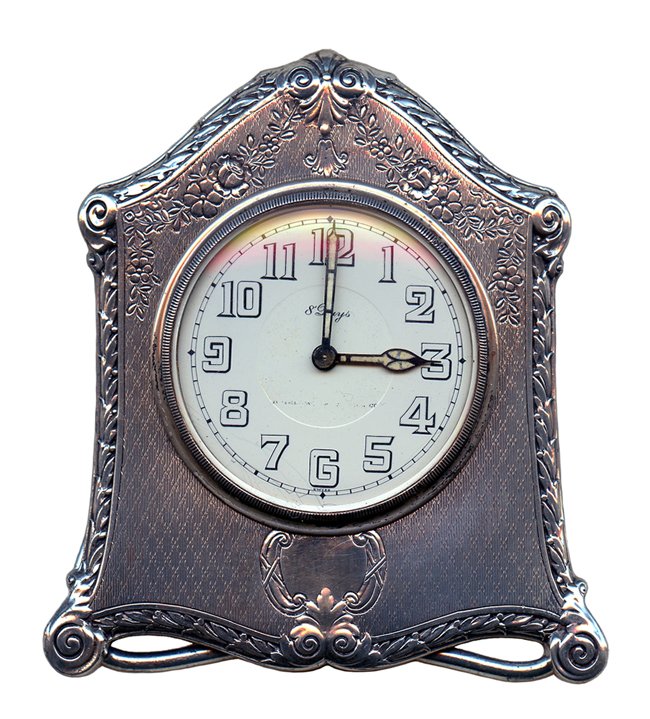 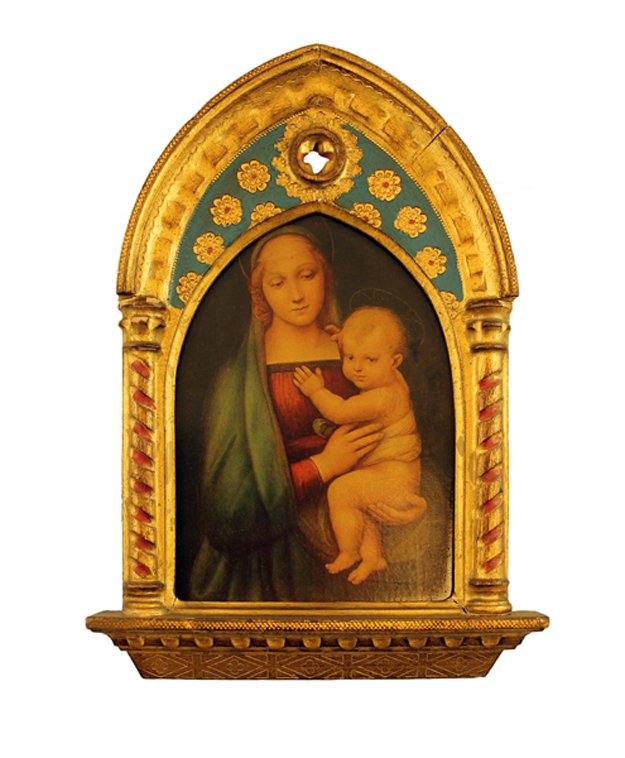 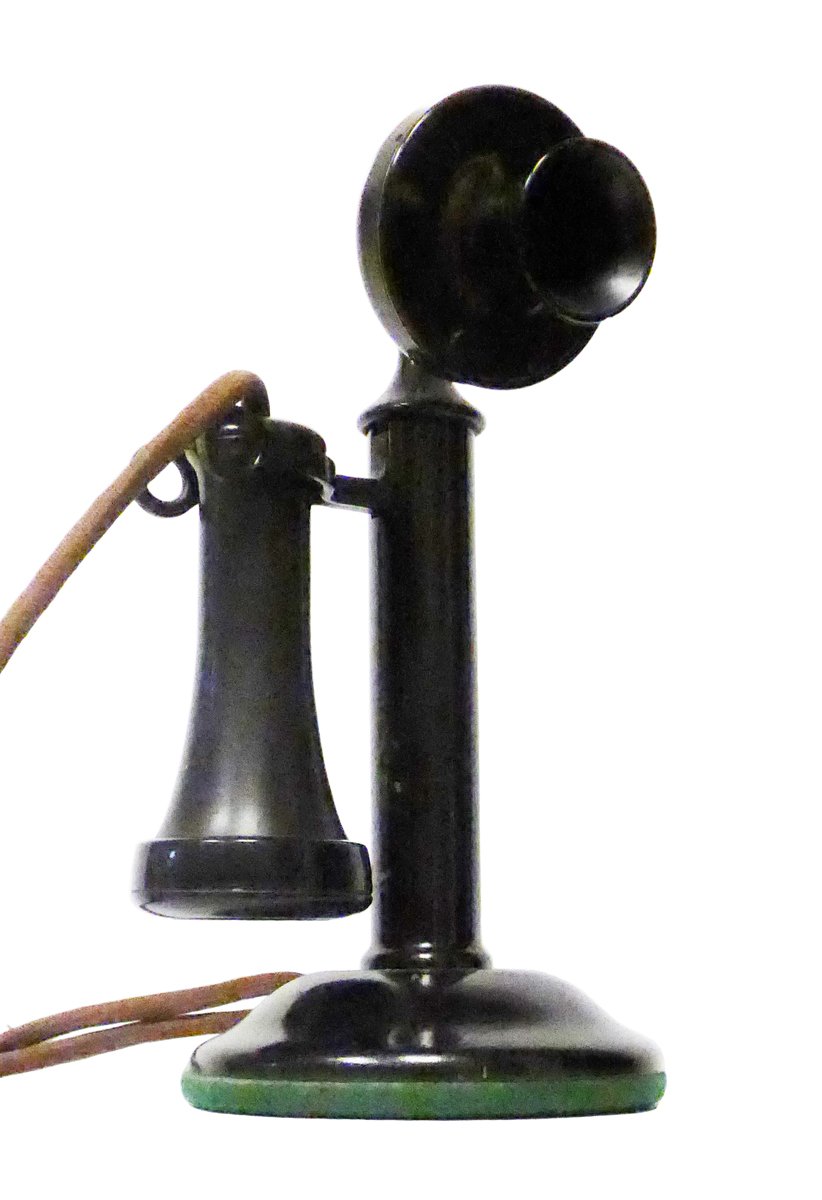 This is the master bedroom and the room in which John F. Kennedy was born on May 29, 1917, in the bed closest to the window.  Children were often born at home in the early 1900s and the bed closest to the window was chosen that way if the baby were born in the daytime, the doctor would have more light.  Jack was born in the afternoon and there is a clue in this room that tells you at exactly which time.  See if you can find it.

If you notice the small clock between the beds, you will see that he was born at three o’clock in the afternoon and all of the clocks in the house are set to 3:00 P.M. to reflect the hour of his birth.

The pictures at the far end of the room are of the four children who lived in the home. From top to bottom, you have Joe Jr., Jack, Rosemary, and Kathleen.  Jack’s two sisters were also born in this room.

Mrs. Kennedy said in her memoirs,  “I looked on child rearing not only as a work of love and duty but as a profession that was fully as interesting and challenging as any honorouble profession in the world and one that demanded the best that I could bring to it.”  She took her role as mother very seriously and was very invested in the lives of all of her children.

Mrs. Kennedy was very religious and she often attended church every day, bringing the children with her.  Despite this, you see very few religious items in the home.  However, above the beds you see two religious paintings.  Mrs. Kennedy said that she felt that church was a place to worship and home was a place for family, and so she didn’t want a lot of religious items in the house.  In the early 1900s in Boston, many Irish Catholics faced discrimination.  Years later, when, in 1960, the year that JFK ran for president, the issue of his Catholic faith was his greatest challenge.  He addressed voter concerns early on, identified the need for separation of church and state, and successfully became the nation’s first Irish Catholic president.

Similar to his wife’s belief that home was a place for family, Joe Kennedy preferred not to work from home.  In this room, you see a telephone between the two beds and another downstairs by the dining room.  It was unusual for families to have two phones.   However, when Mr. Kennedy was co-managing the Fore River Shipyard, it was a facility that ran 24 hours a day and seven days a week during the war, and so, Mr. Kennedy wanted easy access to communication, if work required his attention.  He would later say that he worked harder at the Fore River Shipyard than ever before in his life.

Despite his long days at work, when Mr. Kennedy was home, he reserved time for each of his children.  He would often invite them into his room, individually, and speak with each child about what was going on in his or her life.

When he was away from home, he wrote letters and called often.  Mrs. Kennedy described her husband as "a great telephoner”. She said that “ He used to telephone before we were married every night and afterward nearly every night, which was a wonderful habit, and one which the children inherited."

When the children were finished chatting with their father, they would head back to their rooms and so let’s go to the nursery now.