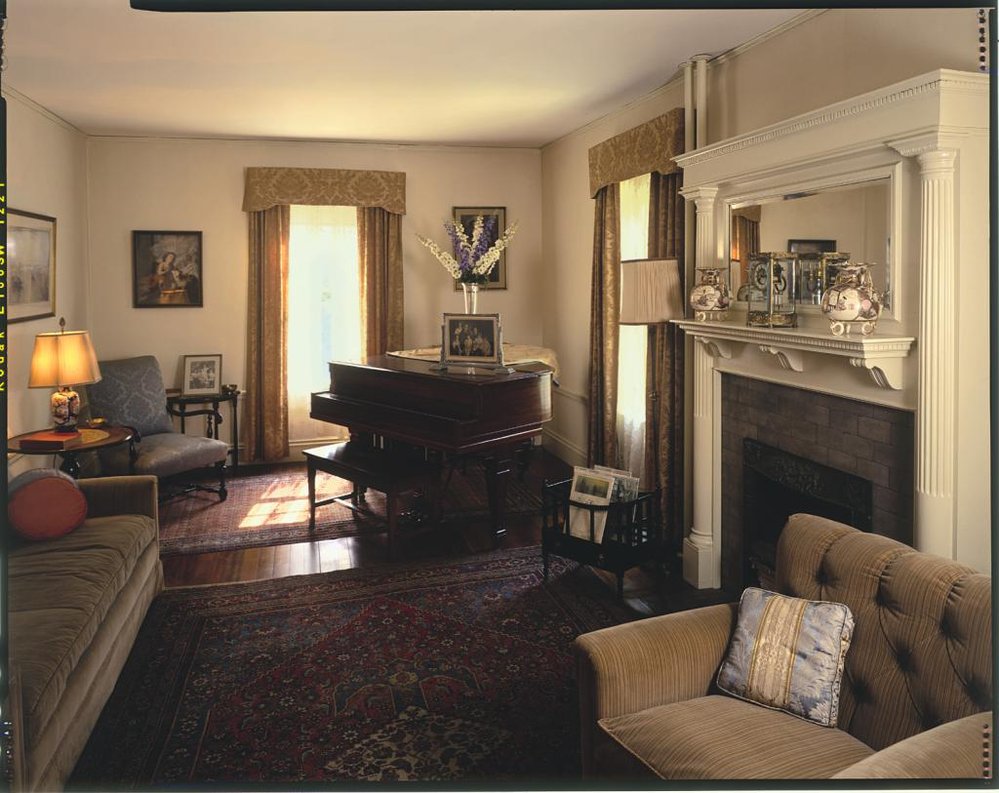 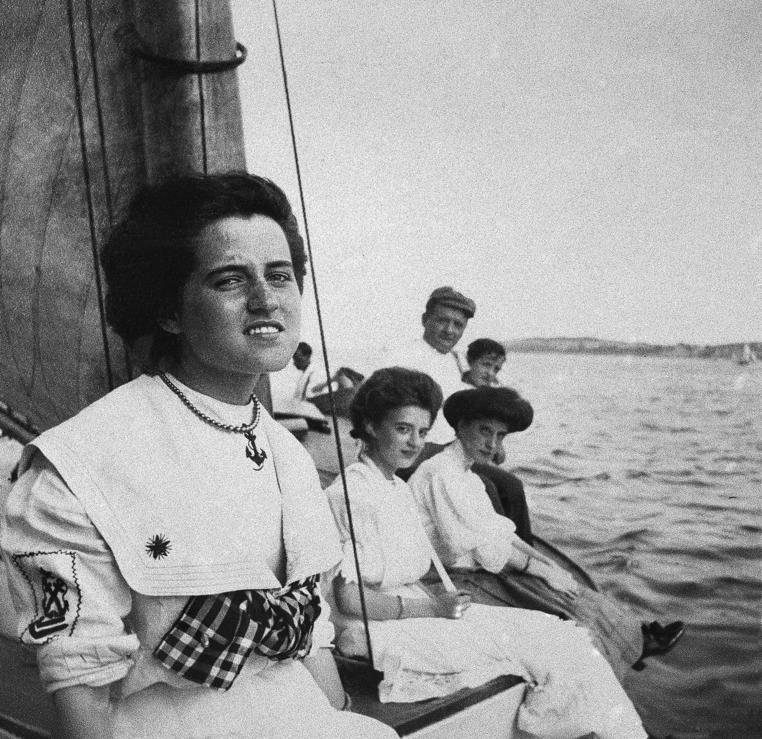 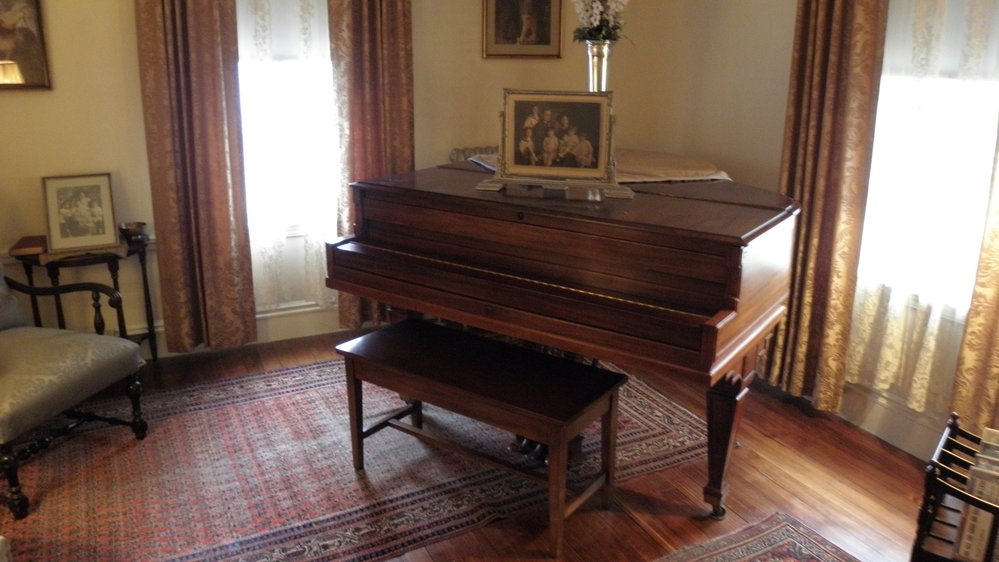 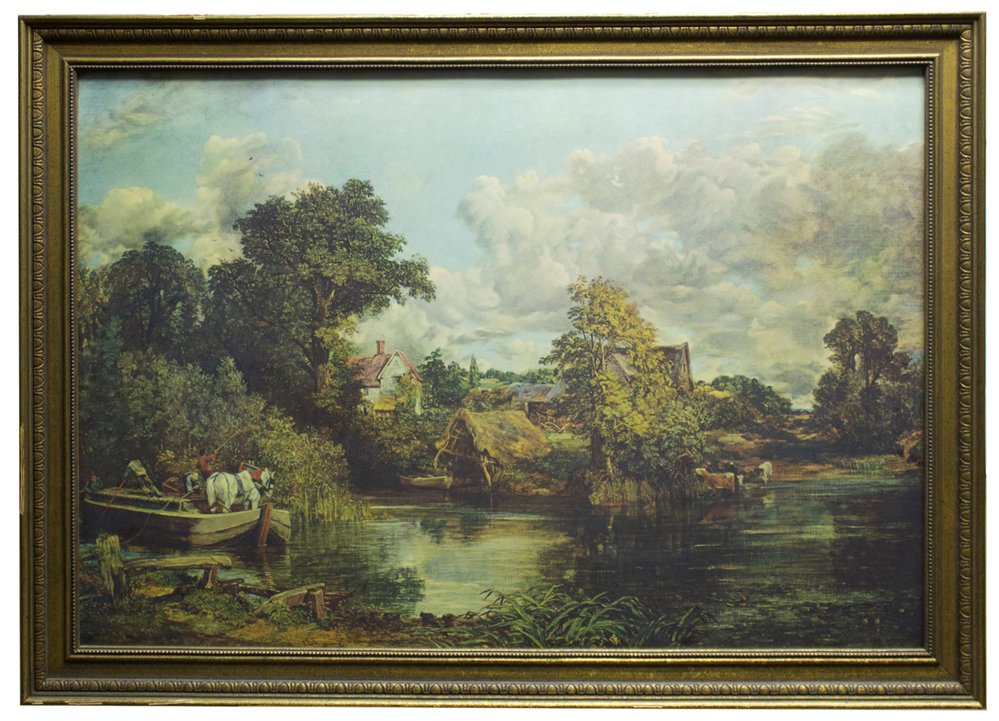 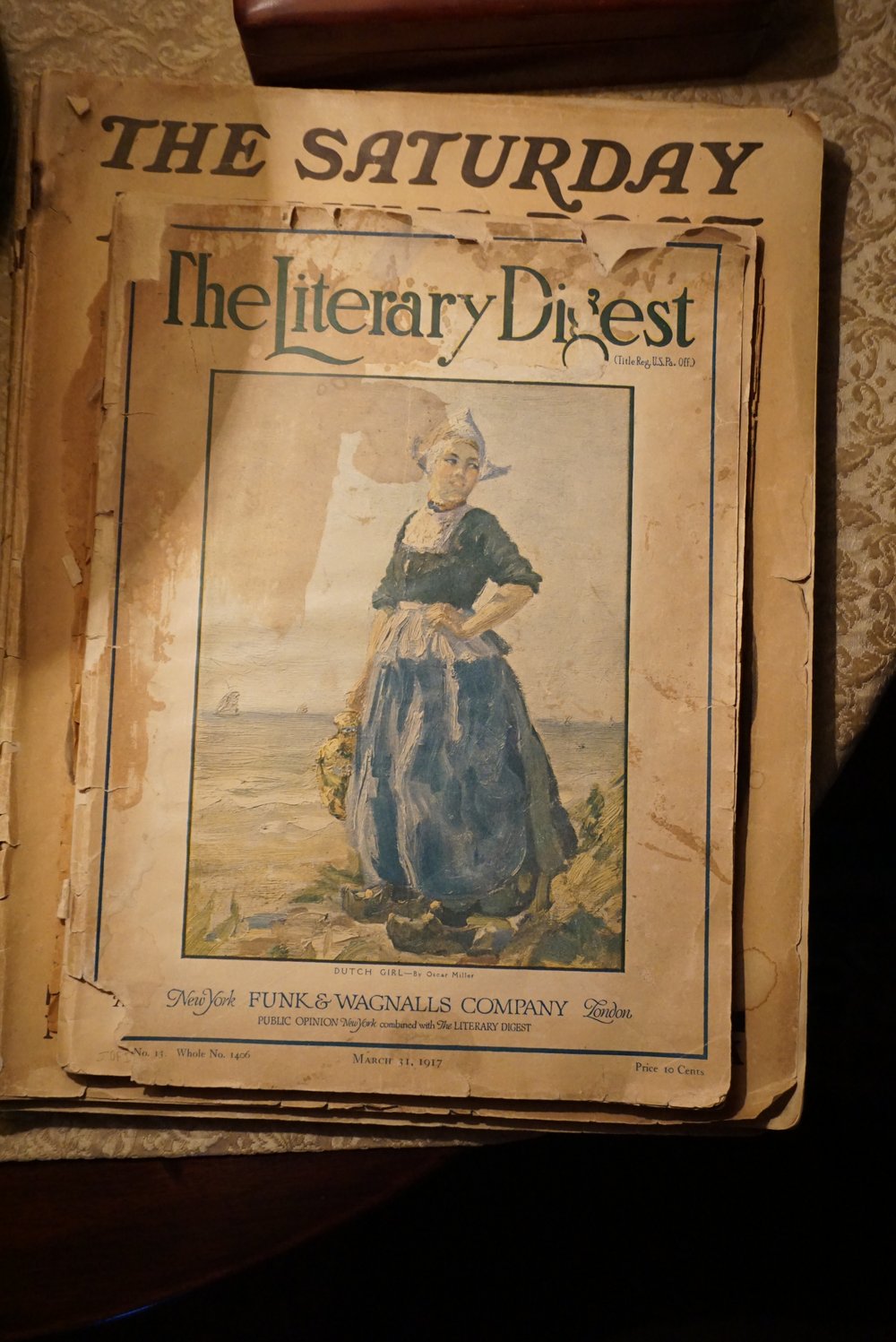 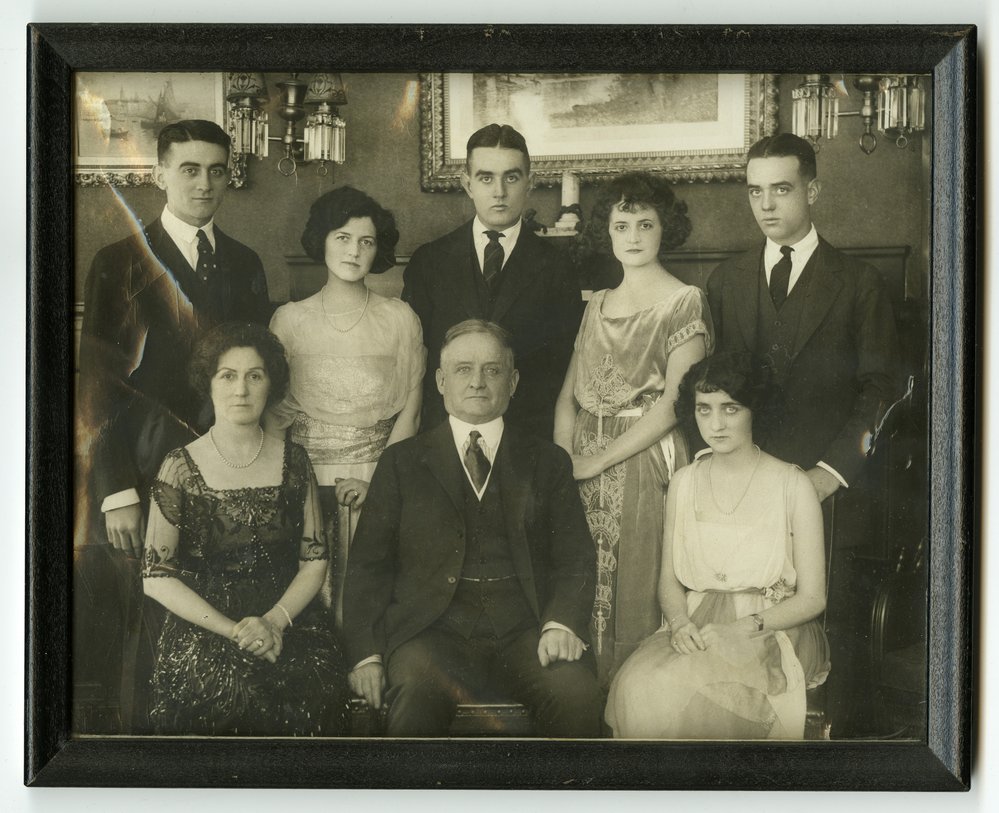 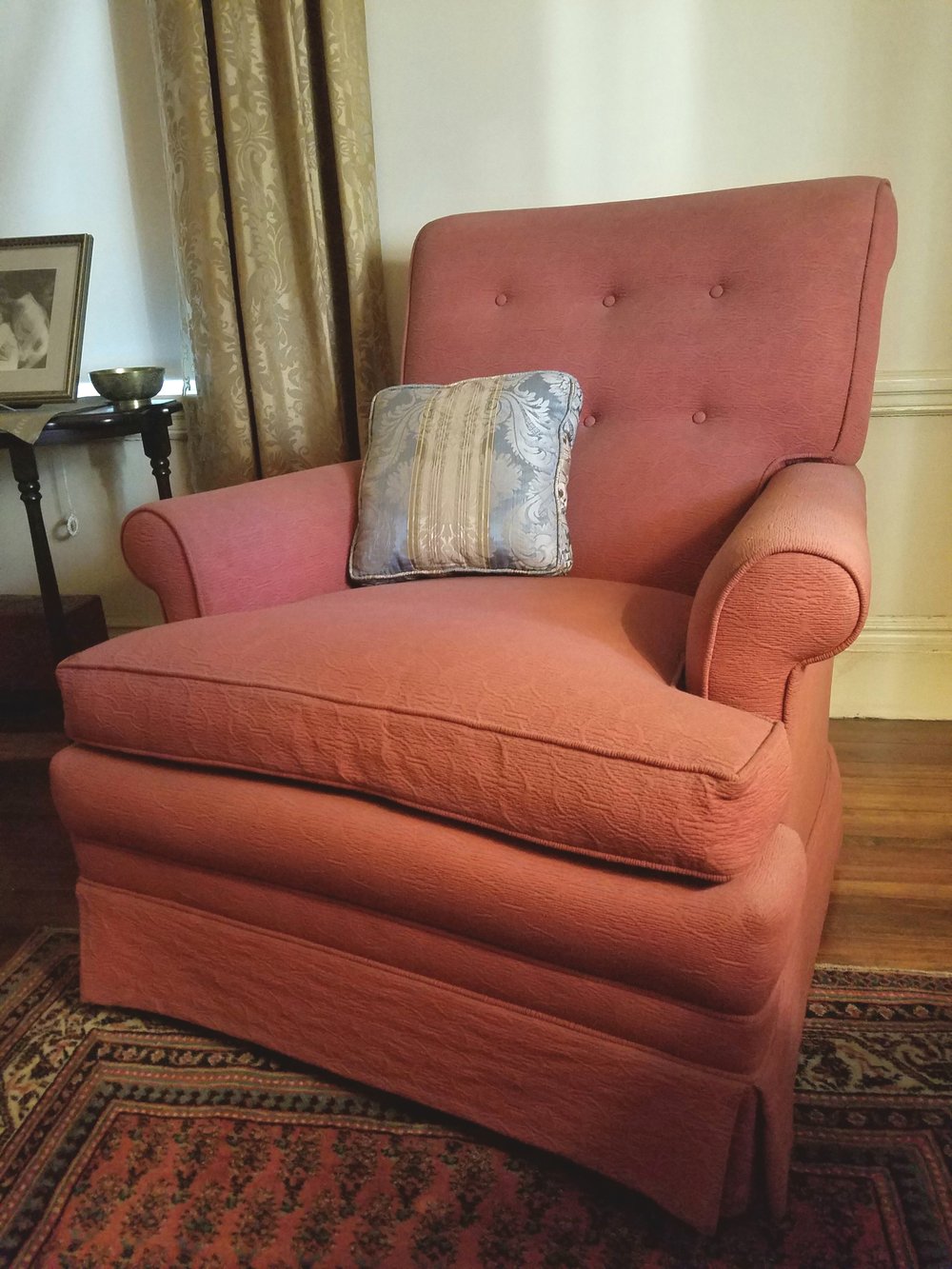 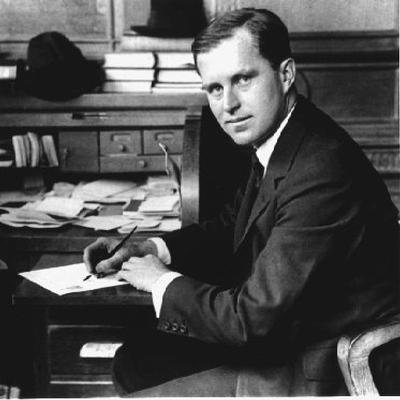 The living room, or parlor as it was called in those days, was probably the first room that you would have been brought to when visiting the family.

How do you think the family used this space? What did they like to do to relax? And, what do we learn about their interests?

Although the clues may be subtle, you’re seeing signs of Mr. and Mrs. Kennedy’s wealth, education, and culture.

Mrs. Kennedy was an accomplished musician and her piano sits in the corner. On the walls, you see prints of famous works of art that she had seen on her overseas travels and studies in Europe. There are National Geographic magazines, books, a newspaper, and a Literary Digest, which show that the family valued reading. There are also many family pictures. This was also the room where the children said their prayers before being sent off to bed. And so, through their parents the children were taught to appreciate music, art, literature, travel, history, family, and religion.  The Kennedy children were expected to be well-rounded and to strive for excellence in whatever they pursued.

The red chair was Mr. Kennedy’s. Joe Sr. was the son of PJ Kennedy, a local politician and businessman.  During the time that he lived in this house, Joe was a bank president and later co-managed a shipyard that produced warships and transports for WWI.  After the family moved from this home, he became a successful stock market trader, produced Hollywood films, had several political posts under President Franklin Roosevelt, and was US Ambassador to Great Britain at the start of WWII.

Mr. Kennedy was an affectionate father and respected by his children. He was also very ambitious and drove his children to be the same.  He would tell them that, “Kennedys never cry” and “he didn’t want any losers in the family, only winners”. Second place, simply, wasn’t good enough.

Like her husband, Rose Kennedy also came from a prominent political family.  Rose was the daughter of John “Honey Fitz” Fitzgerald, a two-term mayor of Boston. As a young girl, Rose accompanied her father on his campaigns.  She played piano and he sang to his supporters, earning him the nickname “Honey Fitz” for his smooth voice.  Rose started campaigning with her father at the age of five and so she developed a strong sense of politics and campaigning that would prove very useful later on.

Rose excelled in school, and was accepted into Wellesley College, but she ended up studying at several convent schools instead. She was fluent in French and German, and travelled extensively. Mrs. Kennedy was intellectually inquisitive and never missed an opportunity to share her knowledge with her children.   Rose later recalled that her daughter Eunice said, “It seemed to her I (Rose) was always dragging them off to Bunker Hill or Concord Bridge and there were times when she thought of me as a schoolteacher.”

While her children would go off to attend both public and private schools, Rose never missed an opportunity to educate her children and this home essentially became her schoolhouse.

If we were spending some time with the family, perhaps we’d be joining them for a meal in their dining room and so let’s head there next.