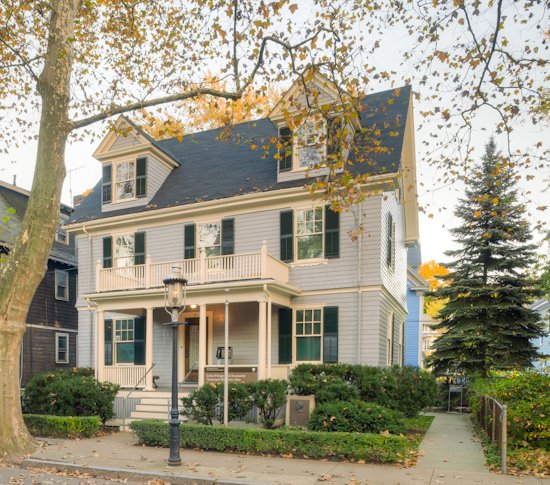 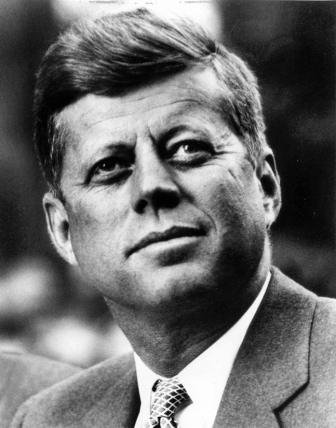 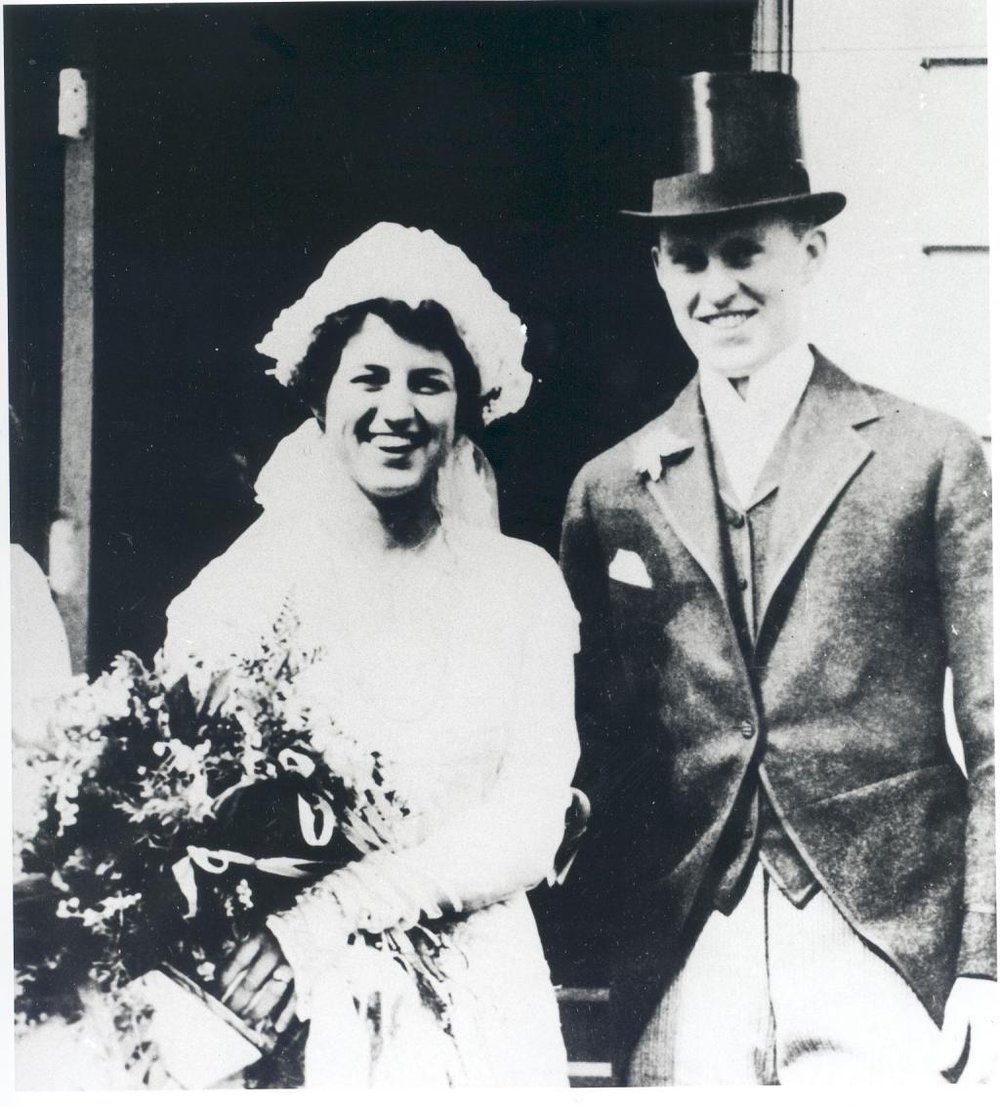 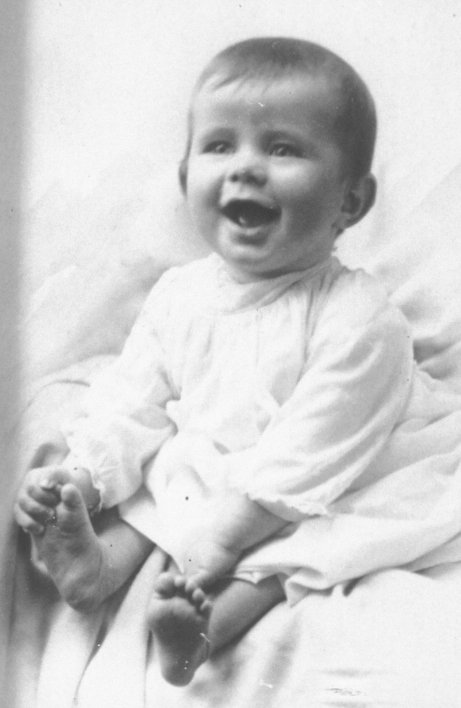 Thank you for your interest in our cellular tour.  Regular usage rates apply. Food and beverage are not allowed in the home and please secure any large bags in the lockers in the Visitor Center. As you tour this historic home, please do not touch anything, including the walls and wallpaper. Do use the handrails when using the stairs.  Photos are allowed, but please no flash or video. Do not hesitate to ask a staff person if you need assistance or have any questions.

When you think of John F. Kennedy what comes to mind?  What do you already know about him?

Perhaps you think of his youthful vigor? At the age of 43, he was our nation’s youngest-elected president.  Handsome and energetic, he represented a younger generation of Americans who would lead this country through the early 1960s.

Maybe you know about his accomplishments: the Peace Corps; the advancement of the space program and his promise to land a man on the moon; his contributions to Civil Rights; or his skilled handling of the Cuban Missile Crisis.

Perhaps you think about his days spent studying at Harvard University; his heroism in WWII aboard PT109;  his service as a US Senator and as a Congressman;  or maybe his Pulitzer Prize winning book, Profiles in Courage.

Perhaps you think of his family; his wife Jacqueline and their children, Caroline and John Jr.

Or perhaps you think of that tragic day in November in which his life and presidency was ended by an assassin’s bullet.

Or perhaps you think about something else.

Here at the birthplace, we focus on the early years of his life and influences---when he was a young boy, living in this very house.

John F. Kennedy’s parents, Joseph Patrick Kennedy Sr. and Rose Elizabeth Fitzgerald were married in 1914 and this was their first home.

Mr. and Mrs. Kennedy had their first four of nine children while living here and three of the children were born in the house, including John their second born.  Nicknamed Jack, so too ---shall we refer to him as we explore his childhood home.

Research suggests that the first few years of a child’s life are the most important. And so, as we explore the birthplace, we will uncover those formative experiences that would shape the boy who would one day become president. Let us step back in time to the year of his birth, 1917…